Helping the Spanish healthcare system through a global pandemic 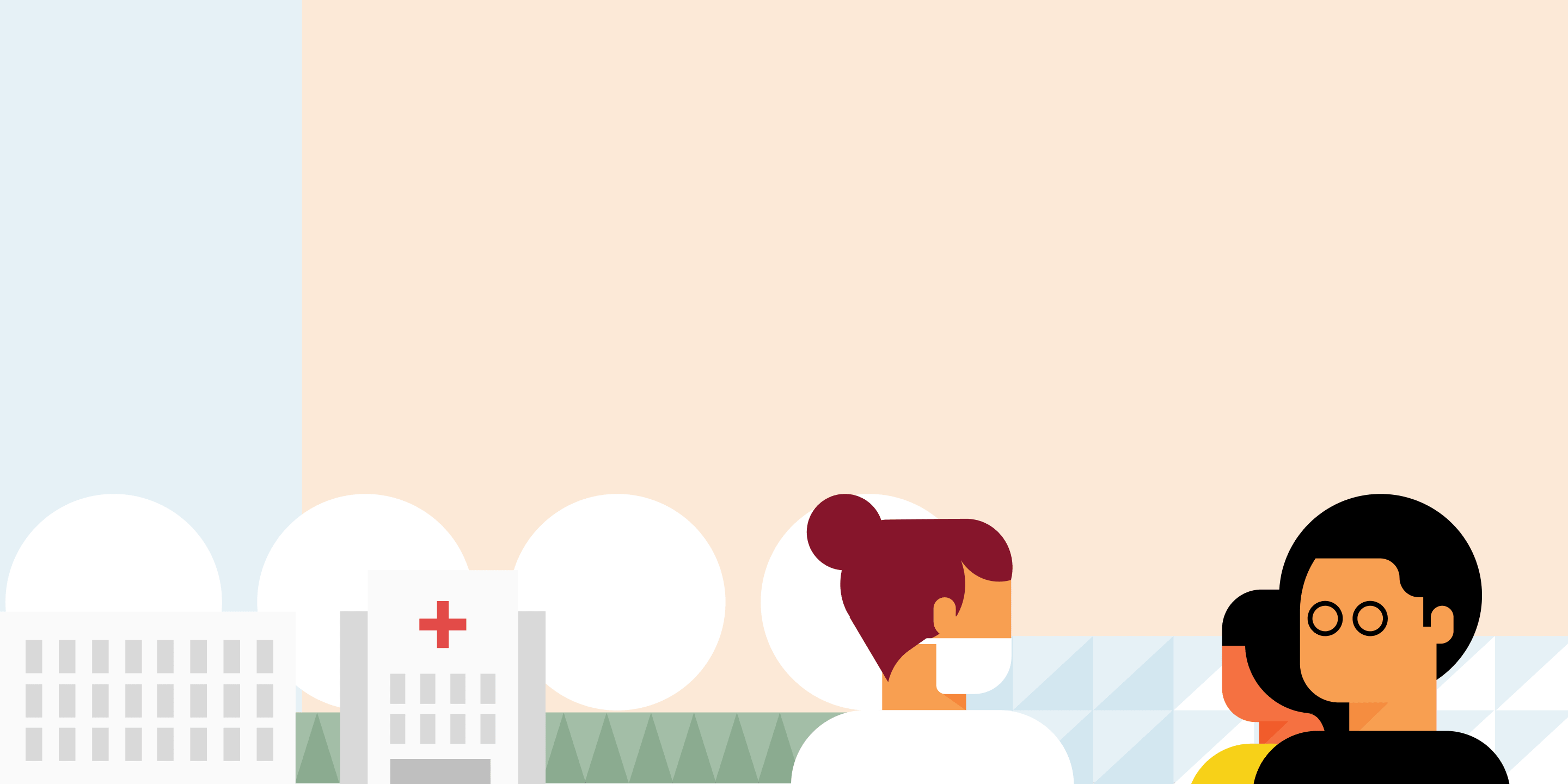 Helping the Spanish healthcare system through a global pandemic

An impactful application created in the face of a pandemic

A few days after the state of alarm was declared in Spain, and after a succession of frankly shocking events, we were confronted with the responsibility and demand to prepare a prototype for an app. This app would allow the authorities and health services to control the emergency social situation which had been triggered by the sudden explosion of COVID-19 cases.

‍
A priori we were asked to create a product like the one used in Korea, which would allow citizens to self-assess their health and from there, a medical protocol would begin that would include carrying out a PCR in your vehicle in a designated safe area.

‍
Within a few hours and thanks to the magic of Twitter, we connected with two other companies that had joined forces to help in the fight against COVID-19. Carto would take over the backend and Force Manager would manage the applications.

A dose of reality

Soon the expectations of the product were simplified. The intentions had been good, but preparing a similar operation like that of Korea’s to carry out tests in a city like Madrid under the circumstances we were in was ruled out.

The main objective, at the request of the emergency services of the Madrid communities, changed. The key was to unblock the telephone service lines that had completely collapsed.

‍
There was great confusion about the coronavirus and people with potential Covid symptoms turned to the helplines along with many other people with different symptoms who were frightened about the potential seriousness of the illness. These were the first few days of the pandemic in Spain and the waiting time to speak to someone on the helpline was over two hours.

In coordination with the health and emergency authorities we began to work in simple triage: there was a form that would collect data from the population about their symptoms and those people would then be asked to complete the form again after a few hours. All the information was passed to a database that would use primary care to contact people with symptoms compatible with Coronavirus.

At the same time, users were offered scientific advice and recommended practices, after receiving either a positive or negative result.

The product was defined and we prepared for a full-speed delivery. Our intense working days, which often saw us working for 16 hours, were a great help, alongside the huge team of people we had from Google, Carto, Telefónica, Ferrovial, the Community of Madrid and the Ministry of Health. In little more than a week we had a web app and native apps up and running, with a database that withstood peaks of thousands of calls per second without crashing.

The power of the media

At first the project received a lot of criticism. The publication of an article that questioned the privacy policy of the application did a lot of damage to the project. The truth is that given the seriousness of the situation, the decision to launch was made, knowing that some terms of the privacy policy were not as accurate as they should be. We took on that risk in order to address the problem of the collapsed telephone lines and an uninformed, anxious population as soon as possible.

Another widely criticised decision was to request a mobile phone number as an identifier to access the form, a decision that was made to ensure undocumented immigrants were not excluded from the initiative.

In terms of customer interaction, the project was not overly complicated. We used standard components that allowed us to generate a very simple and accessible system.

With the help of Amalia Calvo, UX Writer at Fjord, we created flexible content documentation that would mean that if this application was used on a national level (which it then was), each community could register its own protocol, texts and recommendations.

‍
The complexity of this project did not come from the interface itself, but from all the legal, regional and medical determining factors that arise when designing a public app at full speed.

The project required a huge amount of effort, but the launch was a success, and despite the damage caused by the spreading of various hoaxes and the treatment of clickbait practices by some media outlets (whose corrections about the half-truths and inaccuracies that they published were not shared nearly as much as the original article), the news that reached us from the emergency coordination centre was encouraging.

We had managed to significantly reduce the collapse of the helplines in an immediate way, and, although this couldn’t be said in public due to an agreement that was made, people with positive covid results were being called from primary care via the app and being told which measures to take.

At the initiative of the Ministry of Health, we made a twin application available to all autonomous communities that requested it (Castilla y León, Castilla la Mancha, Canarias, Cantabria, among others). The triage protocol was also refined in line with new medical findings. Unfortunately, and despite our willingness and that of the entire team to continue with the project and set out a roadmap, it was decided that the app would be closed and left in maintenance mode. Nonetheless, we still feel greatly satisfied on our side for having worked with excellent professionals and done something to support our healthcare workers in such a difficult time.