Helping to fight against fake news 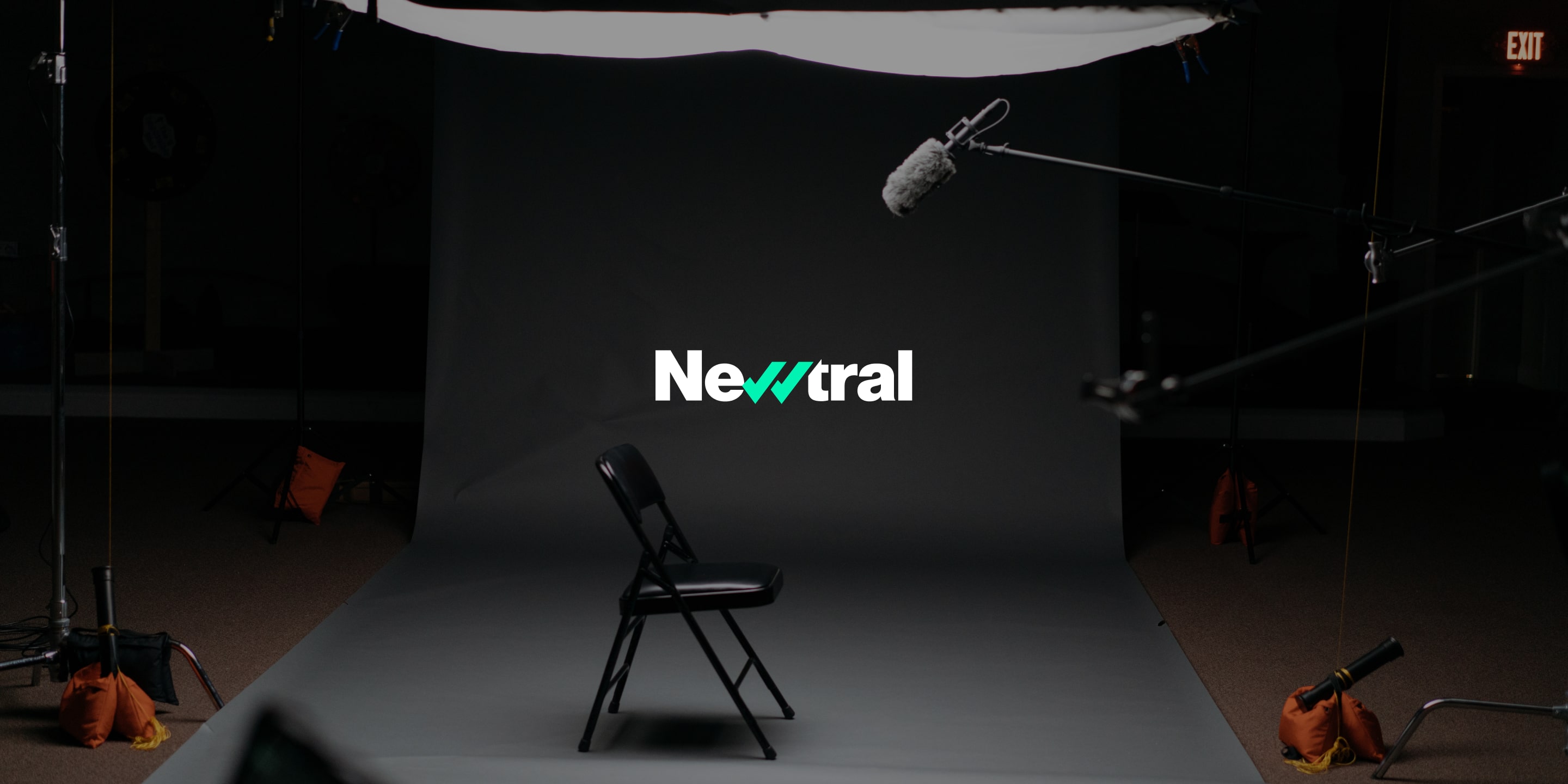 Helping to fight against fake news

A break from traditional media

Newtral is an audiovisual content startup founded in January 2018 by journalist Ana Pastor. Its three main business areas are: television production, new digital narratives and innovation in journalism through fact-checking and the fight against misinformation. Newtral needed a new web experience where browsing and content consumption was novel and attractive and would move away from traditional media, which they couldn’t compete with in terms of immediacy and volume. However, they could compete in the areas of analysis and production of audiovisual content.

Creating an immersive experience in the world of news

After an analysis period including initial contact meetings with the company, we identified the main problem hindering the project. Newtral needed to unify a wide range of content in a new browsing and digital experience that would emphasise its variety, relying above all on visual content, while also promoting the recirculation of content. This last point was something we needed to focus on in particular, given that the majority of the site’s traffic comes from other networks such as Twitter, and mostly on mobile devices.

Starting with references which focussed more on audiovisual content and North American media outlets, we created a browsing system that favoured user-friendly interaction rather than a meticulous and long-winded scanning of content. Given the huge variety of groups, we really wanted to break them up, creating individual portals which would function as almost independent programmes. We worked on modules we detected and then simplified them, utilising the information contained therein. This allowed us to focus on shaping them in a way which meant they could coexist naturally on the site.

On a visual level, we made the decision to work with a 13-column grid, which is rare in itself. 12 columns would contain the content while the final column, to the left, allowed us to add a kind of spine that would keep the burger menu visible at all times (a burger menu is a menu with three horizontal lines that hides the content until a user clicks on it). This helped maintain the user interaction we hoped for, so people would continue browsing the site and delve deeper into the content, without distractions. Choosing a font that we know very well, Graphik, we were able to develop a very appealing, typographic interface where the content and photography shine through. Nevertheless, we did not lose the flexibility necessary on a site dedicated to current affairs content.

Visually we decided to promote Newtral’s value proposition to the max, which is based on the fight against fake news. We wanted to underline this idea of the search for truth. In order to do this, we decided to dispense with any type of unnecessary embellishment, playing with the entire Grid design as a window to the truth and eliminating all other types of resources beyond font, photo, icons and delimiting lines. This transparency in the design reflects Newtral’s vision.

An intelligent engine for fact-checking

Evolving from the content project, we worked on a product that was embedded within the site, the verification area. This provided intelligence and meaning to the search and fact-checking analysis of the fake news produced by our politicians as well as the hoaxes circulating in society. We developed a search engine that shows statistics about the amount of truths, lies or half-truths in the aggregate of content selected and the news feeds where the claims about said content or by said politician are found.

As soon as the web was published, all of Newtral’s metrics grew tremendously, while the brand gained new strength and a personality that it hadn’t had before. Its content production remains as strong and important as ever and the team continues to grow as they make excellent use of all of the possibilities that their portal offers them. This project was given the Silver Laus award in 2020 in the digital category, which is one of the most relevant design awards in Spain.