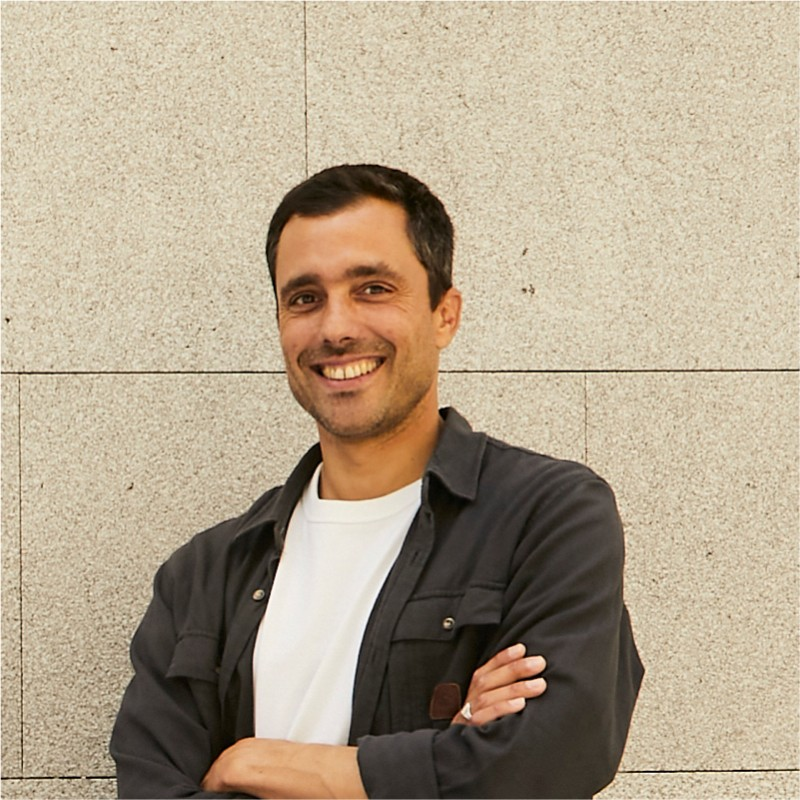 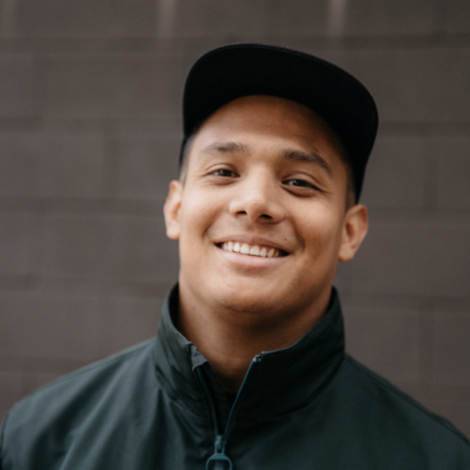 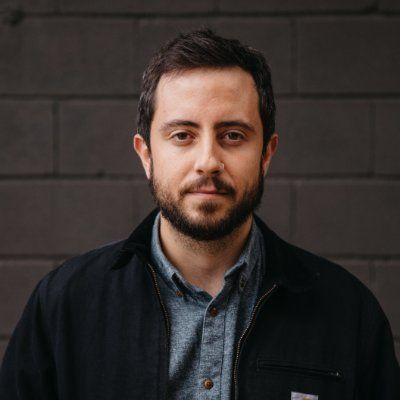 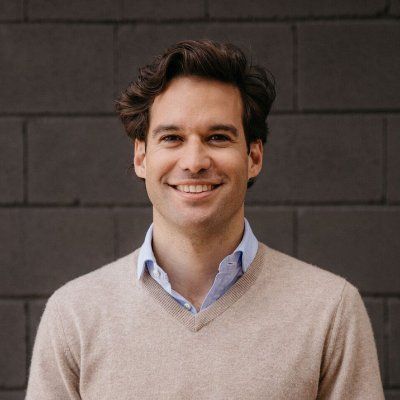 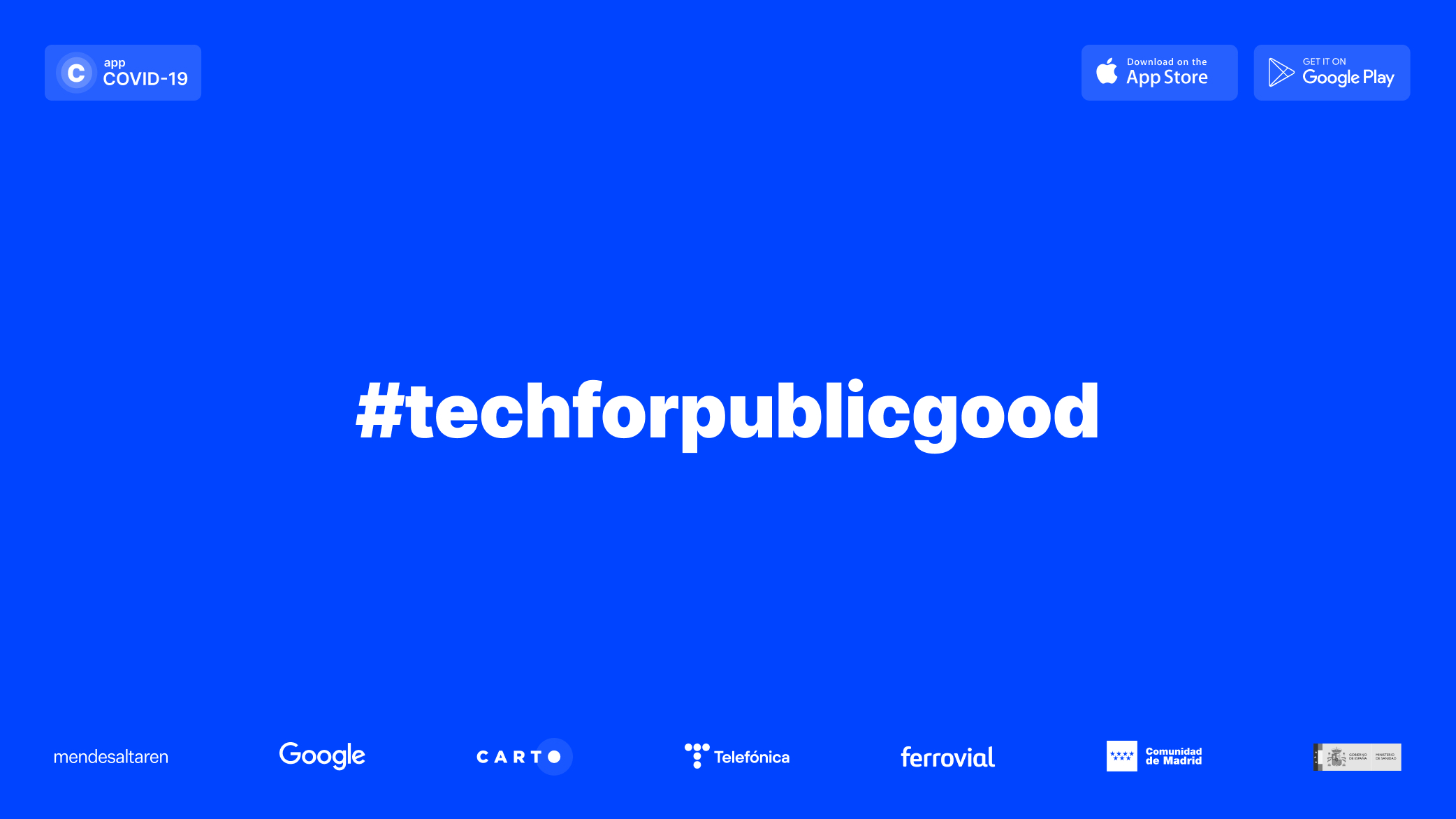 A few days after the state of alarm was declared in Spain, and after a succession of frankly striking events, we had the responsibility and the demand to prepare a prototype for an app that would allow the authorities and health services to control the situation of social alarm that had been unleashed after the explosion of cases of COVID-19.

Initially, we were asked to create a South Korean-style product that would allow citizens to self-assess their health and, from there, activate a medical protocol that would include performing a PCR in their own vehicle in a safe area designated for this purpose. 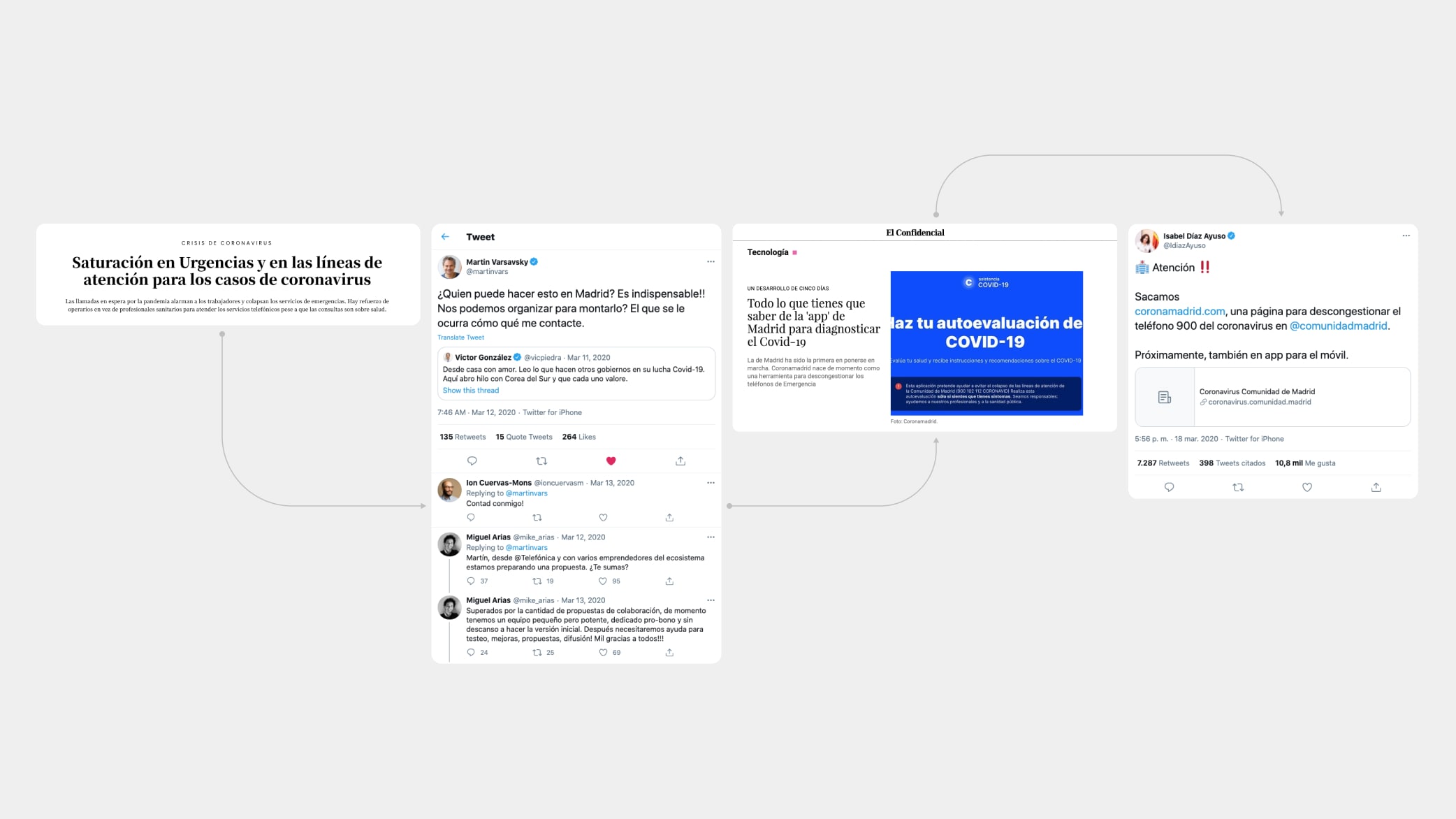 Expectations about the product were soon simplified. Beyond the good intentions, preparing such an operation for testing in a city like Madrid in the circumstances in which we were had been discarded.

The main objective, at the request of the Madrid Community Emergency Service, changed. The key was to unblock the phone lines that were completely collapsed.

There was a great deal of confusion about the coronavirus and the hotlines were inundated with people with symptoms compatible with anyone who had other symptoms and who were frightened by the potential seriousness of the disease. Those were the first days of the pandemic in Spain and the waiting time for the hotlines was more than 2 hours. 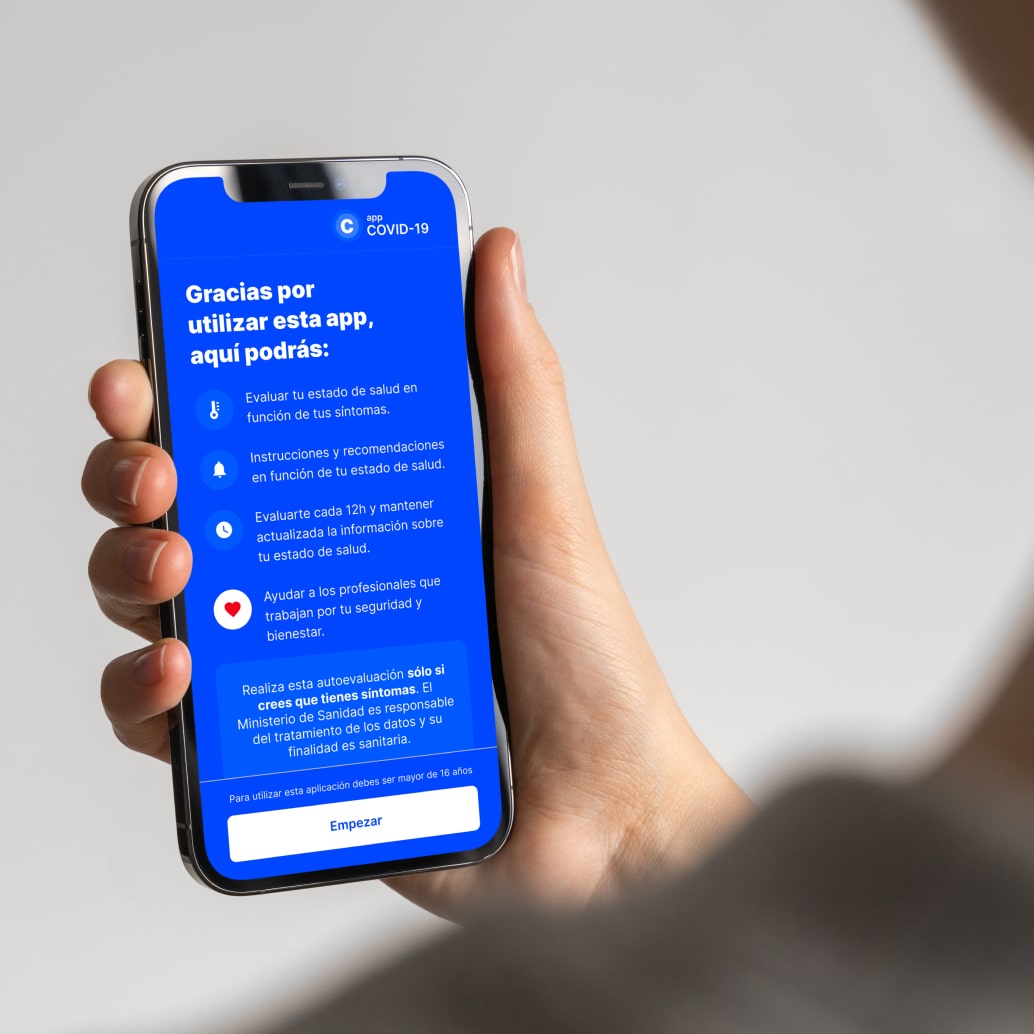 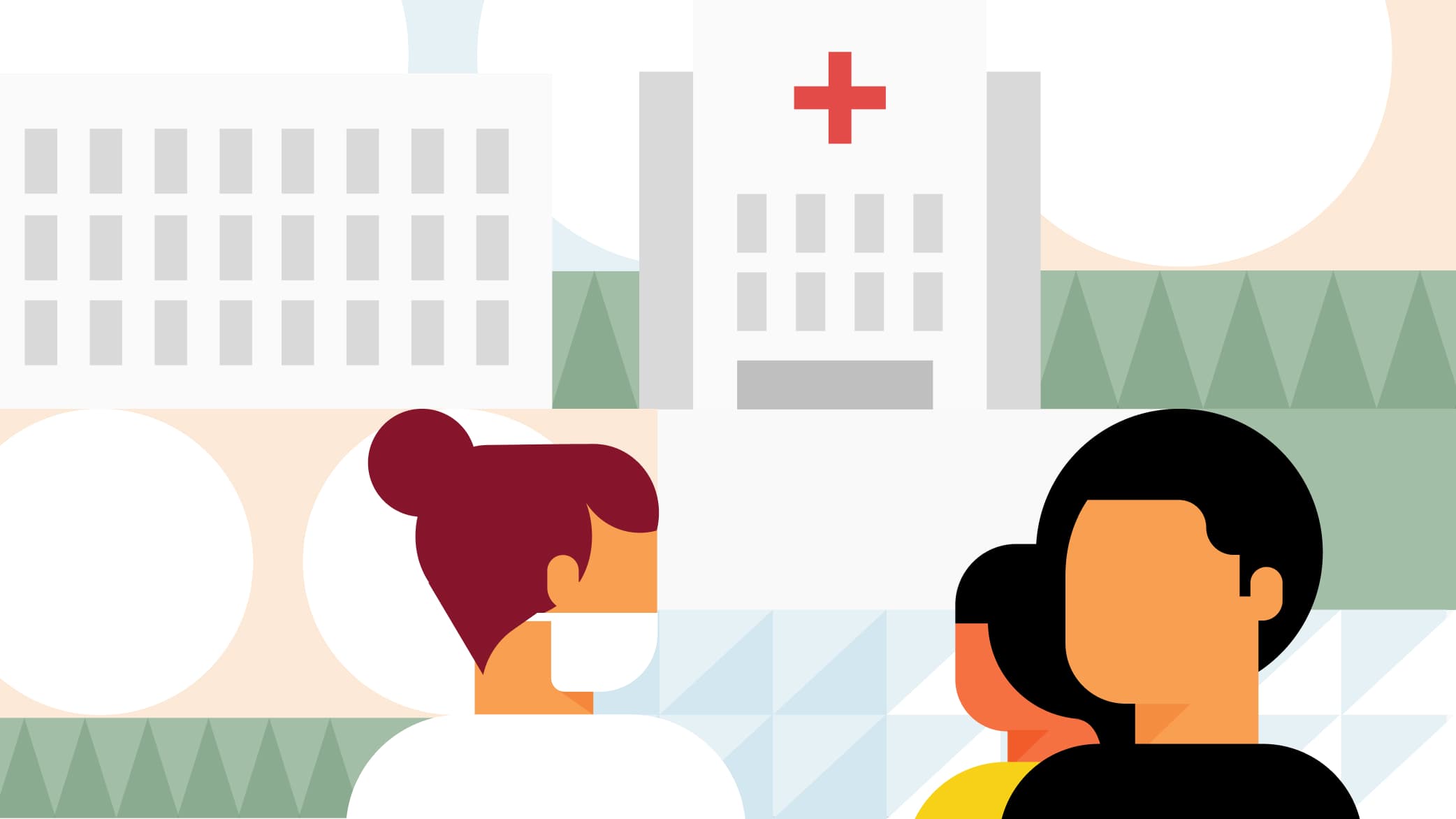 In coordination with the health and emergency authorities, we began to work on a simple triage: a form that would collect symptom data from the population and request the completion of this form again after a few hours. All the information was passed to a database that would be used by primary care to contact people showing symptoms compatible with Coronavirus.

At the same time, users were offered scientifically supported advice and recommended practices whether they were positive or negative. 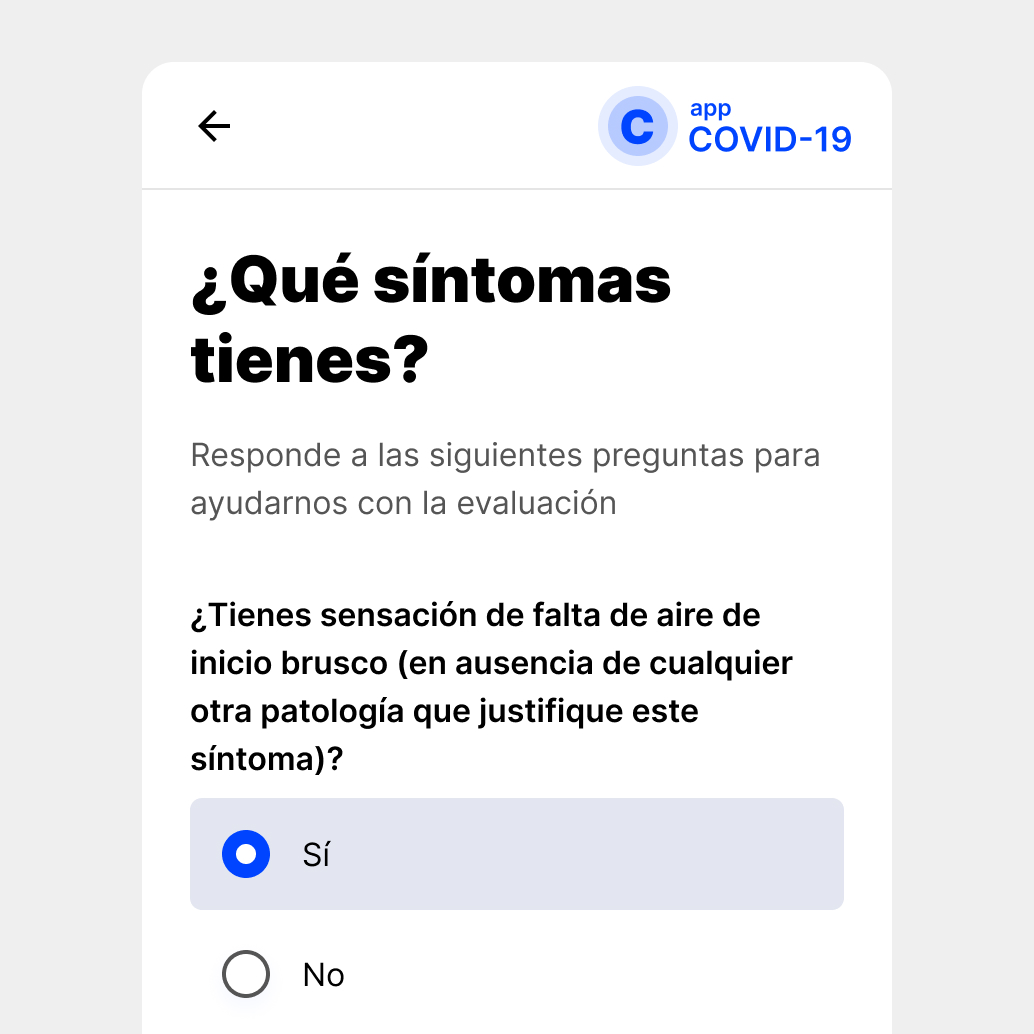 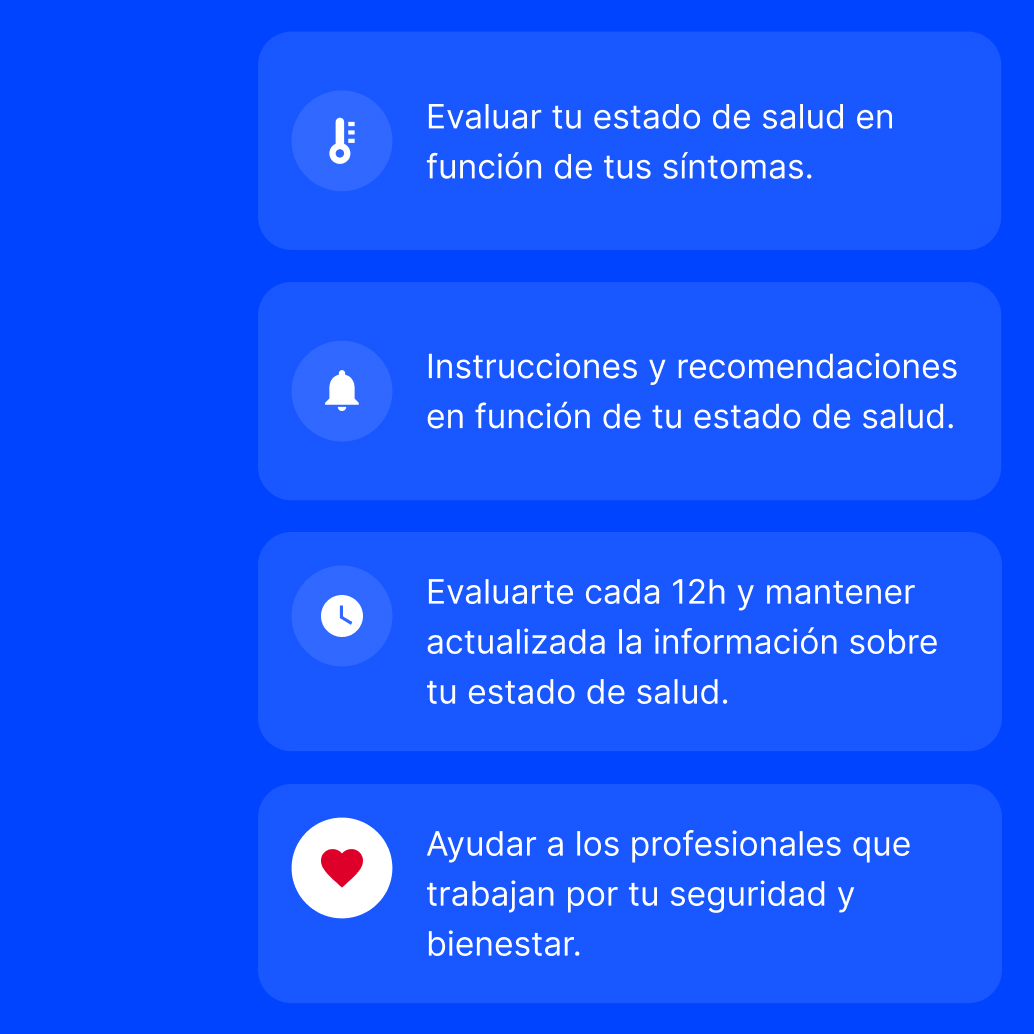 The product was defined and a delivery was prepared at full speed. Days and days of intense work, with 16-hour workdays were a lot, with a huge team of people from Google, Carto, Telefónica, Ferrovial, Comunidad de Madrid, Ministry of Health... In little more than a week we had a web-app and native apps working, with a database that supported peaks of thousands of calls per second without any crashes. 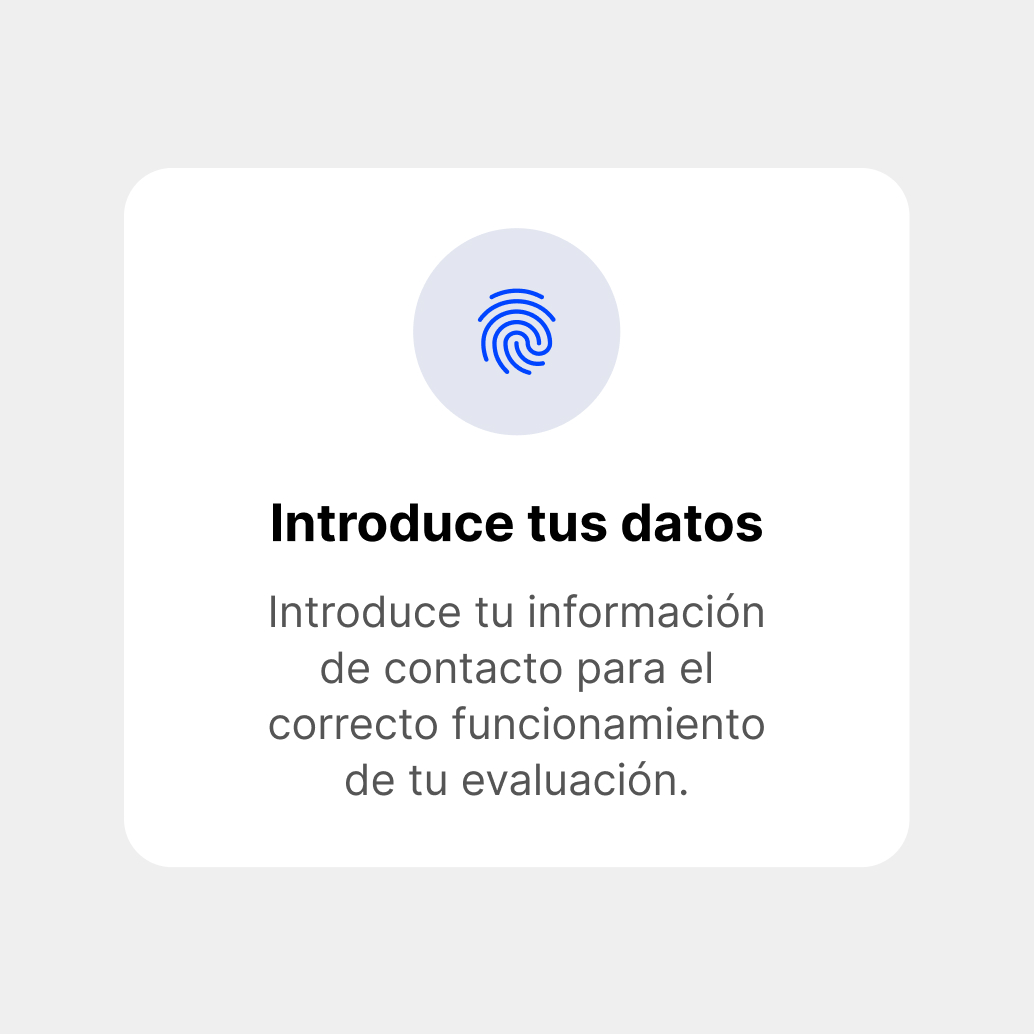 In terms of interaction, the project was not very complex. We used standard components that allowed us to generate a very simple and accessible system.

With the help of Amalia Calvo, UX Writer, we created a flexible content documentation that would allow that, in the case of becoming the national application (as it happened), each community could create its own protocol, texts and recommendations.

The complexity of this project did not derive from the interface itself, but from all the legal, autonomic and medical constraints that arise when designing a public app at full speed. 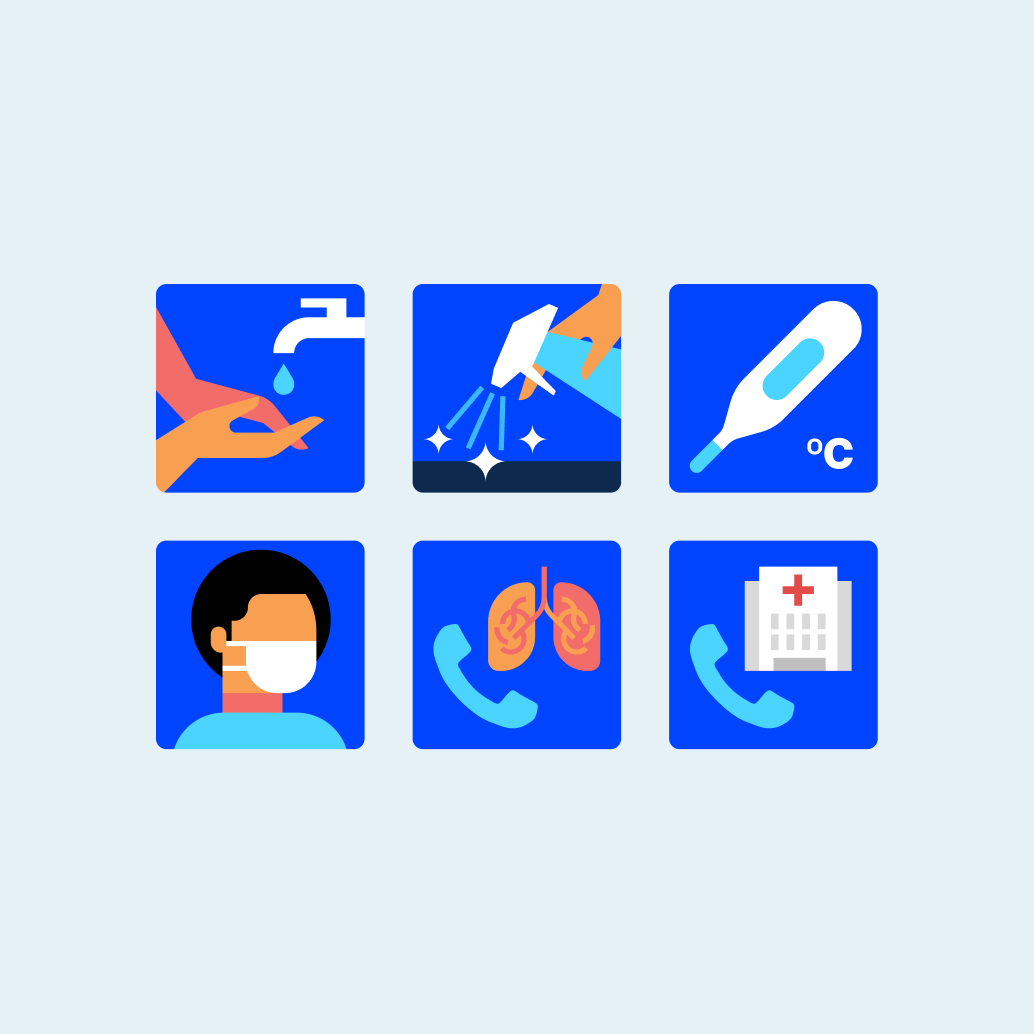 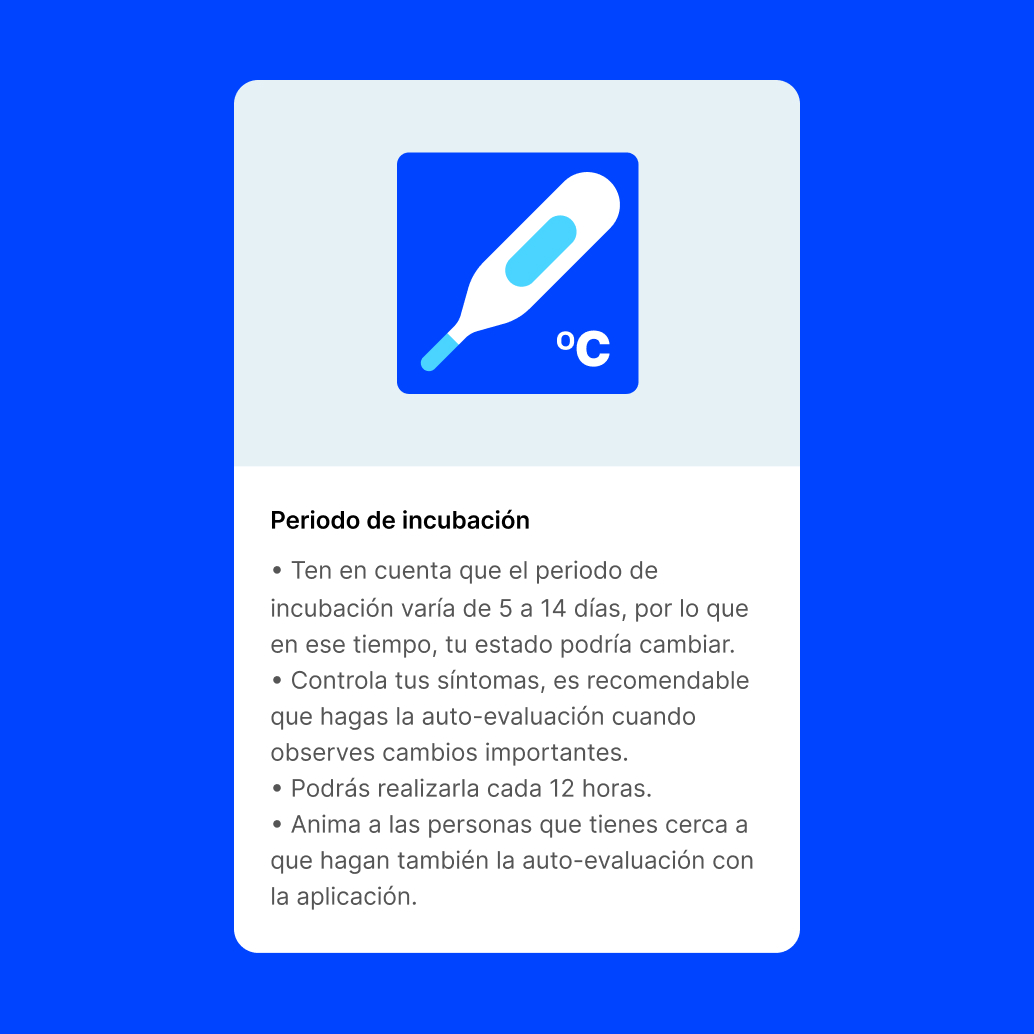 It was not without effort that the launch was a success, and, despite the damage caused by the dissemination of various hoaxes and the clickbait treatment of some media (whose corrections of half-truths and inaccuracies did not have nearly the same circulation as the article that motivated them), the news that reached us from the emergency coordination center was encouraging.

We had managed to significantly reduce the collapse of the hotlines immediately, and, although it is something that could not be said in public because of the commitment that was adopted, from primary care they were calling the positive cases of COVID in the app to take measures in this regard. 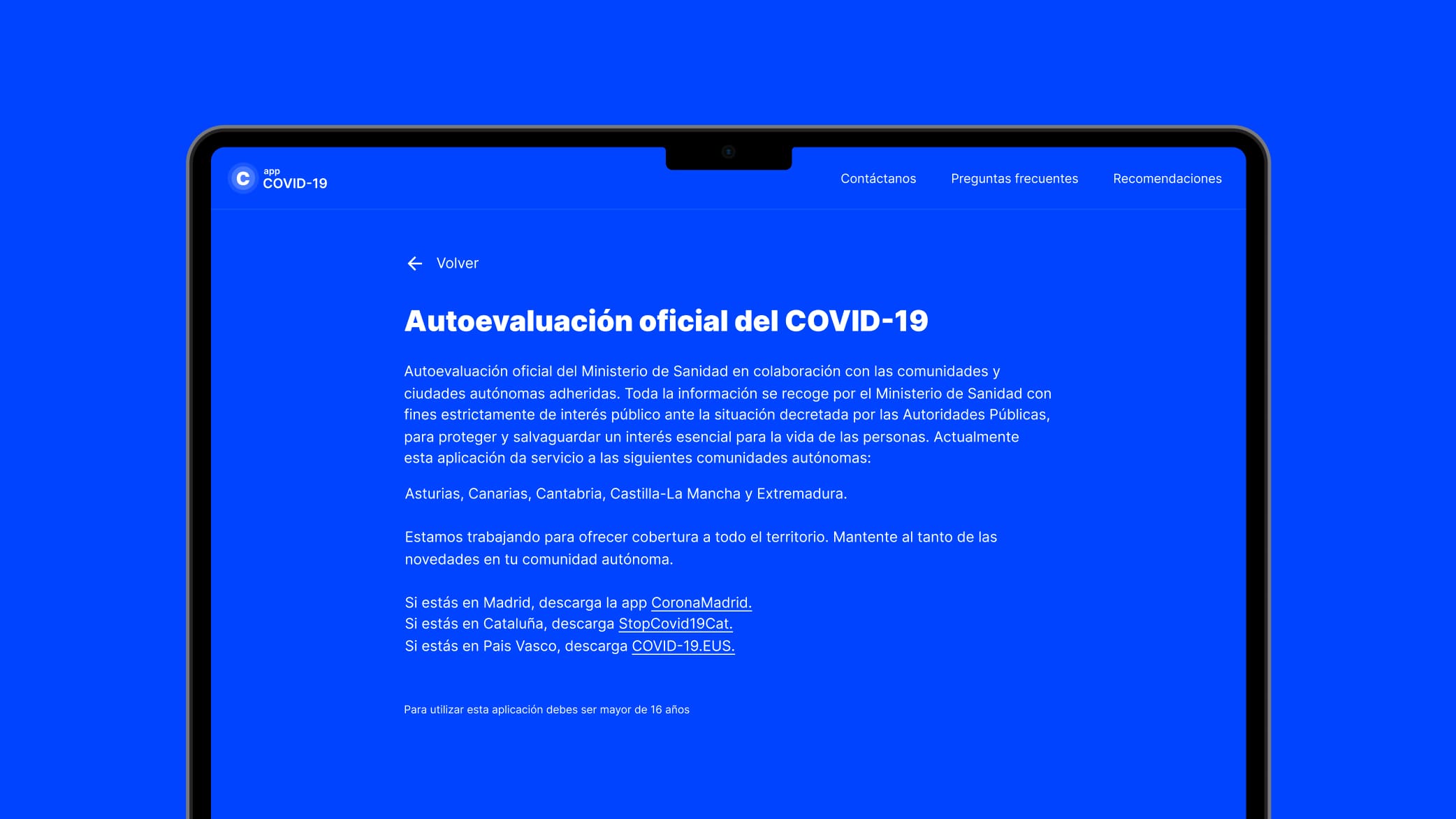 At the initiative of the Health Ministry, we made a twin application available to all the autonomous communities that requested it (Castilla y León, Castilla la Mancha, Canarias, Cantabria, among others). The triage protocol was also refined in line with new medical findings. Unfortunately, and despite our willingness and that of the whole team to continue with the project and propose a roadmap, it was decided to stop it and leave it in maintenance mode. We are left with the satisfaction of having done something on our side and having worked together with great professionals to support our healthcare professionals at such a complicated time.

Complex problem solving is in our DNA. We're ready to work - and have fun, too. How can we help you?